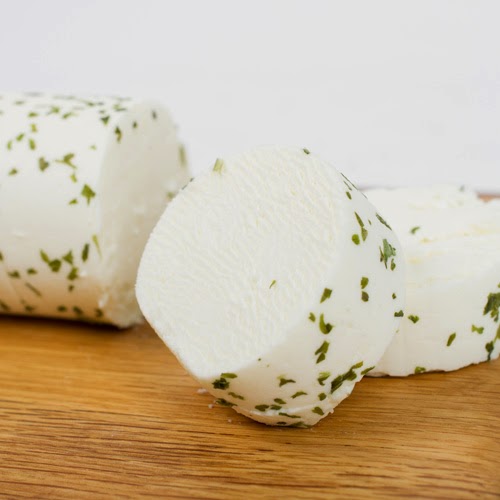 The 2014 British Cheese Awards took place at the Royal Bath and West Show in Somerset, which is also home to the British Cider Championships.